Where Are We? Summit County! 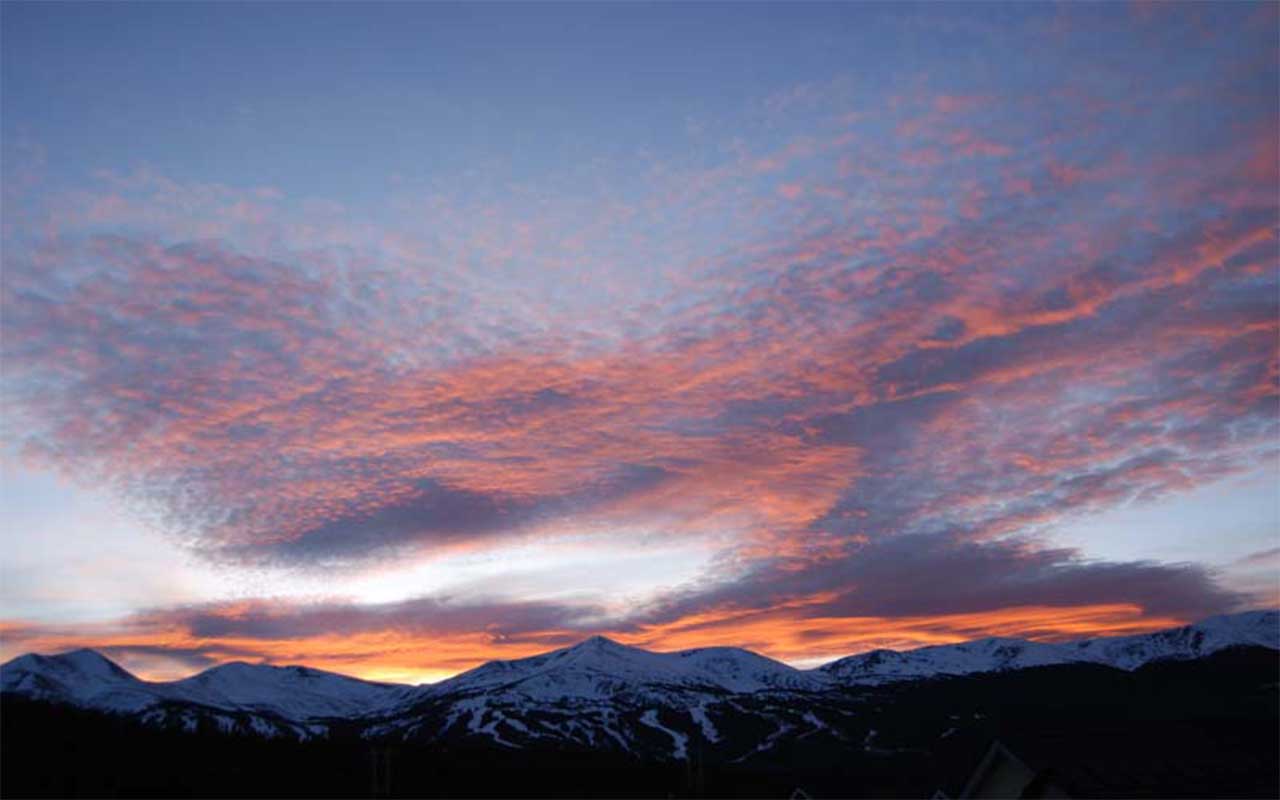 Predating Colorado's official entry into the union as a state, Summit County became a recognized county prior to Colorado becoming a State in 1861. Colorado became a state roughly 15 years later, in 1876. Spurred to growth by the gold rush, Summit County became a bustling mining community in the mid to late 1800's. With mining towns popping up along the Blue River and the higher elevations of the county, this rough and raucous lifestyle was glamorized by the idea of striking it rich. Many of these towns are now historic ghost towns providing us with a glimpse into our heritage.

But some survived! Breckenridge, Dillon and Frisco originated in these gold mining days and have not only endured, but prospered. With a population of less than 30,000, Summit County has become a popular vacation destination and residence. Summit County visitors and residents alike have a reputation for being outdoor enthusiasts and adventurers. Arapahoe Basin was the first ski area to open in the area, followed by Breckenridge, Keystone and Copper. With a tremendous trail system, visitors and residents can enjoy cross-country skiing, hiking and biking. The Upper Blue River offers whitewater rafting excitement. And that's not all! Other activities include golfing, frisbee golf, tennis, sailing, kayaking, skateboarding and tubing...and don't forget the thrill seeking horseshoe and corn-hole games!

Join us for coffee to
discuss your next project or
just to learn a little moreabout
Ivan Stanley Fine Home Builders.
Click the logo to sign up